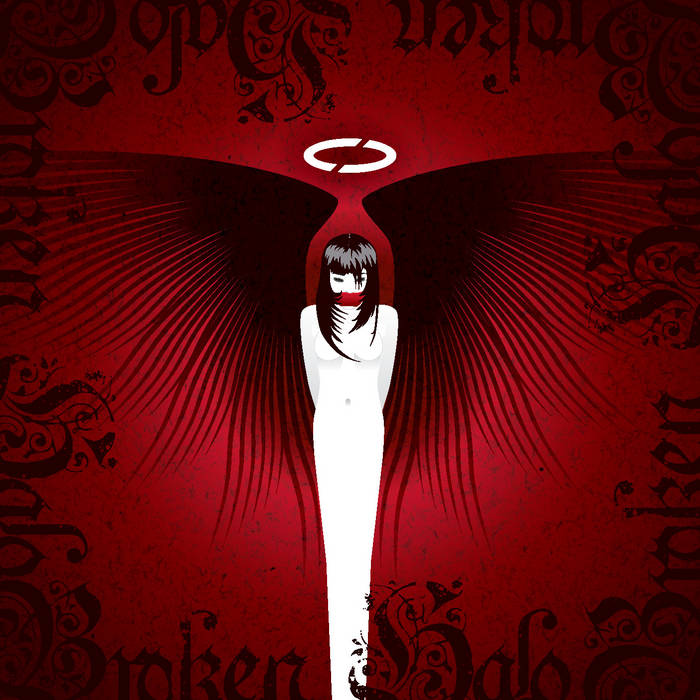 Broken Halo's debut album was recorded at Winnipeg's Studio 11 over the span of three years, from 2004 to 2007. This is a collection of songs that represents our earliest songwriting efforts (Tables Have Turned), songs that began as jokes and became epic (Gagged and Bound) and songs about love, life, heartbreak and sometimes, nothing at all. But songs that, all the same, are part of who Broken Halo was as a band during our formative years.

Produced by Jason Gordon at Studio 11 in Winnipeg, Manitoba.

BROKEN HALO formed in 2002, in the bedrooms and basements of its founders. What began as a songwriting project quickly grew legs. The band has played alongside Sum 41, Evanescence, ZZ Top, Pilate, The Trews, The Tea Party, Hawksley Workman and more. The band’s strength lies in their creative writing, masterful blues and funk influenced guitar work, strong vocals and tight rhythm section. ... more